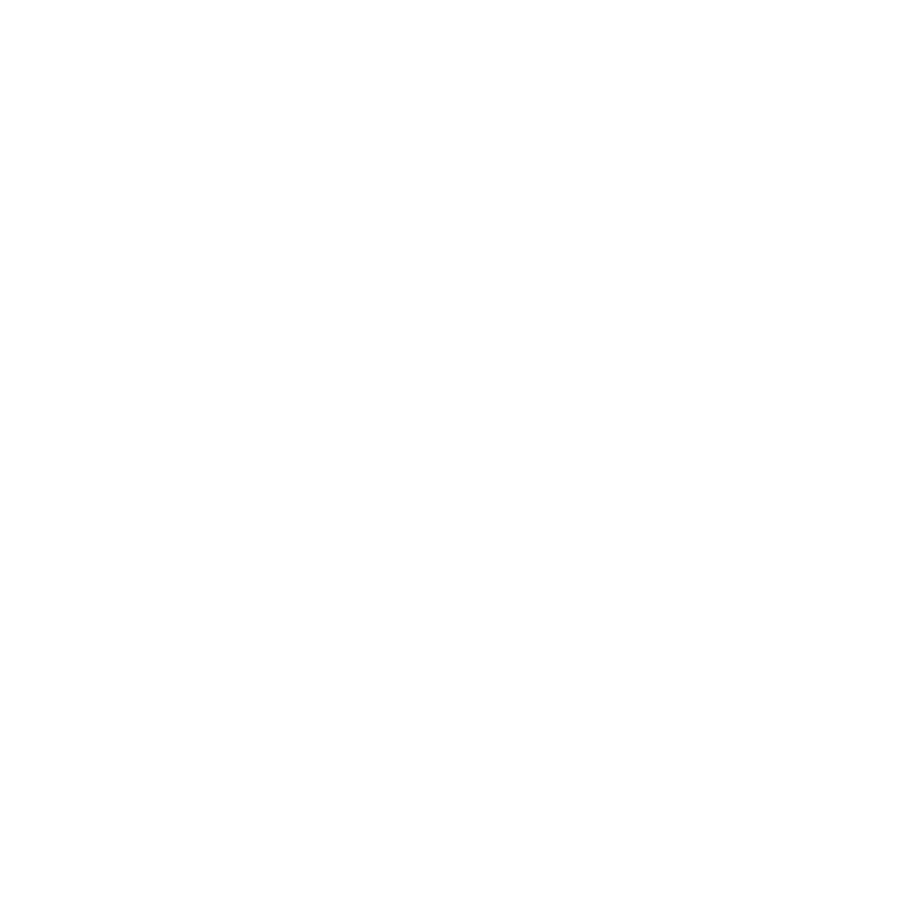 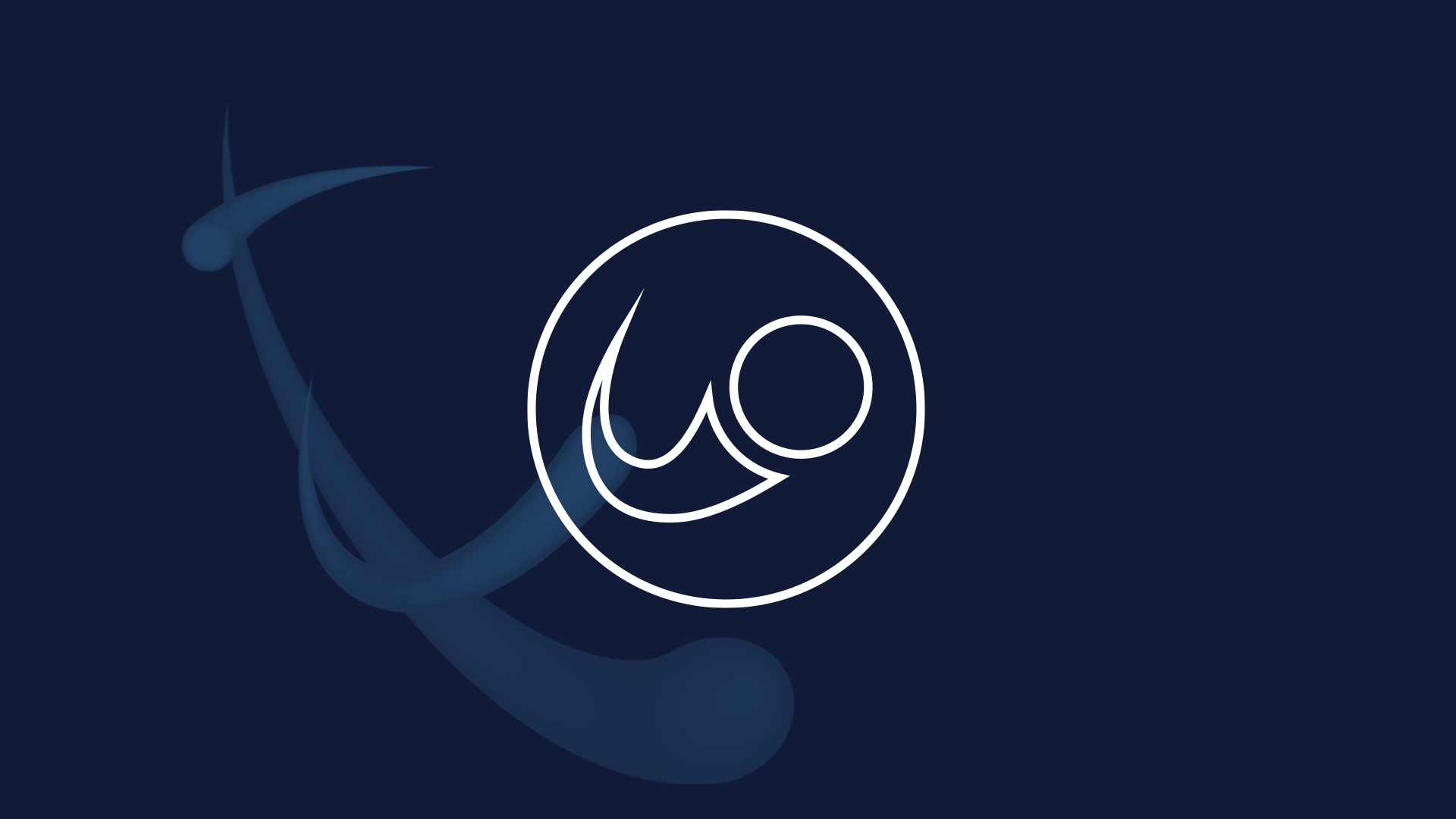 Animated logos bring your branding to life right before viewers’ eyes. Done well, an animated logo creates an exciting visual effect that lingers in the minds of your target audience. Logo animations look polished, smooth -- in a word, cool. Animated logos can be presented two-dimensionally (2D), which is how most Saturday morning cartoons for kids are made, or you can go with 3D logo animations, which are more vibrant and lifelike. Generally, 3D animations will be more expensive and time-consuming to produce due to the computer processing power required to create them. Conversely, 2D animations can provide a “retro” look, invoking nostalgia that might be appealing for some companies. Some examples of both types:

Here are some examples of DMC logos we’ve animated.

And here is a compilation of animated logos for MTV, which was a pioneer in the use of animated imagery for marketing, branding and promotion.

TV commercials, the homepage on your company website and at the beginning of promotional videos -- these are all great places to display animated logos. The animation instantly introduces your brand and grabs attention, which are terrific ways to start any marketing message. Because animated logos are fleeting -- typically lasting on screen for a matter of seconds -- they are most often used to bookend a longer video marketing message. A standalone animated logo might look cool, but by itself it does not tell a story or deliver a message other than your company name and brand identity.

For maximum impact, your animated logo can be displayed at the beginning of your marketing video, at the end, or both.

Your video production company can also create a non-looping GIF (graphics interchange format) that can be embedded on your website. When visitors land on your page, the GIF plays once (looping would be a distraction from the other content on your homepage). It immediately catches attention and, done well, can delight your visitors. Pinterest, Instagram and Twitter can also play GIFs, so these platforms are another outlet for your animated logo.

If you have a business page on Facebook (you should), the animated logo can be uploaded as a GIF and anchored as the top post. When visitors land on your Facebook page, your animated logo displays automatically.

Your video production company can assist in the creation of the GIF and getting it in position on your preferred social media platforms.

Animated logos make your brand come alive. People now spend more time engaged with video content than any other online activity. They are accustomed to movement, the constant stimulation. They are also easily distracted. When you have only a matter of seconds to convince a viewer to stick around for your message, an animated logo is clearly going to be preferable to a static logo.

And because there is so much online noise, clamoring for attention, your viewers can be easily distracted. There’s always the temptation to click on a new link, roll over to a different website, change the channel. If an animated logo keeps your audience interested in your message for just a few seconds longer, you stand a better chance that your brand identity will imprint on their minds.

How to use and Analyse/Measure

Animated logos are most effective when presented at the beginning of a video marketing message, at the conclusion, or both. The beginning and end points are where you make the best imprint on the audience, while the middle portion -- your video marketing message -- tells the story. Placing an animated logo in the middle of the message disrupts the flow of the story, which is why it’s best to use the animation at the start or finish.

Measuring the return on investment (ROI) of an animated logo is not an exact science, because the animation is usually part of a longer video message. You can do A/B testing of a marketing video with an without animated logos to see which performs better in terms of growing top-line revenues, adding subscribers, boosting web traffic or any other metric you’re using to measure success.

Animated logos are brief, almost always less than 5 seconds, covering just the time needed to unveil the company logo on screen as the business name appears. Music can be used to enhance the effect of the animation.

The full logo needs to remain on screen long enough for your audience to see, read and understand. As a rule of thumb for the timing of the presentation, once the full logo image and text have fully appeared on screen, add 2-3 seconds.

Virtually anything you can imagine can be animated. Just a few possibilities:

The animation should use the same colors as your branded logo to reinforce the image you want viewers to remember. Text can also be animated, although the movement options are more limited to ensure readability. Generally, text works best when animated right to left, so the words scroll by in a way viewers can read them.

Almost all modern logo animations are created on a computer. The days of hand-drawn animations are fast coming to an end. One of the advantages of computer-generated animation is the work can be completed faster than the laborious process of hand drawing and photographing one image at a time to create the illusion of movement. Computers eliminate that intensive manual labor.

The process of creating an animated logo begins with a concept. The manner in which the logo comes to life often depends on the company’s line of business. A company like Nike needs a fast-moving “Swoosh” to suggest swift, elegant movement that you might associate with a highly skilled athlete. A financial advisory firm, by contrast, might opt for a solemn approach to denote the serious professionalism required when managing their clients’ money. The manufacturer of a popular line of toys would be more likely to go with a playful concept, for instance, the letters of the company name could be bouncing onto the screen.

The point is, for maximum impact, your animated logo should be a reflection of your corporate identity and mission.

Your video production company will work with you to come up with several workable ideas that can be narrowed down to a winner. This can involve creating sketches to break down your existing logo to its component parts, then identify creative ways each part can be introduced on screen, with all of the pieces brought together to assemble your logo in front of your audience.

At this stage, computer animators will create a rough mock-up of the concept to give you a good idea how the finished animated logo will appear. The final animation is then created on the computer and “rendered,” which is the process of generating each image in the animation. Every image will advance the motion ever so slightly in each frame of video. When played in rapid succession, the computer-rendered images bring your logo to animated life.

The complexity of your animated logo concept will largely determine the cost to produce the video. Minimal two-dimensional animation projects start at $500. 2D projects take less time to create and render on a computer than 3D animation. A complex 3D logo build can run $10,000 or more.

For clients on tight budgets, we can work with VideoHive’s After Effect Logo Sting Section, using any of the templates. This helps you get through the concept/design phase -- and you’ll know exactly what the end result will look like.

Before agreeing to a price, be sure to check the video production company’s portfolio to be sure their capabilities and style will align with your concept for the animated logo. While your budget may ultimately be the deciding factor, the cheapest vendor may not be your best choice for a video production that will be the face of your company for some time to come. You are also likely to discover that most video production companies offer competitively priced animated logos, so your main decision may come down to which company best suits your style.

Most 2D logo animations can be done very quickly; within a few days.

For more complex animated logos more time is needed. The more time you can spend coming up with a good design concept for bringing the animated logo to life, the more effective the finished product is likely to be. Because of the computer processing time required to render animations, you don’t want to be in the middle of your production and then discover the concept is not working. You’ll probably need to start over from scratch.

With a solid plan to follow, experienced computer animators should be able to render your animated logo in about a week to 10 days, depending on the length and complexity. As we’ve seen, most animated logos typically run for only a few seconds. The video clip of the animated logo usually leads or ends a longer marketing video. So unless the logo is going on your homepage, you’ll probably want to plan for some additional videos to use with your animated logo.

While you can (and should) take advantage of the fact that people now consume more online video content than television, companies still struggle to grab and hold onto the attention of prospective customers.

Video marketing messages are shown to produce more conversions than static content. Animated logos take the idea a step further by adding another layer of pizazz to the entire presentation.

If the main purpose of a logo is to create and promote brand awareness, animating that logo so that it comes to life is virtually guaranteed to make the branding effort more memorable.

A logo for a new brand might take multiple impressions before the target audience begins to connect the logo with the company. But an animated logo might instantly take hold in the viewer’s mind.

An animated logo can be part of the story you tell in your marketing message. Because the logo can be changed or morphed into anything you can imagine, the logo can serve as the gateway into a story that explains your brand, your products and services and, above all, why your customers should care.

Animated logos also improve the emotional connection you can make with your target audience. They are already accustomed to watching online video content over anything else on the Internet, so it only makes sense that your logo should flow and move with your marketing materials as part of the story you’re sharing.

“One of the best, most creative, most on-point creative groups you can find. On top of that they are on-time & on-budget! With great communication along the way they make the production process enjoyable and exciting!"‍

“Reliability and delivery. Best creative service around. Not a lot of companies out there that I trust like I do them.”

"Excellent to work with. Very creative and talented.  Creative solutions. Delivered in a timely manner."

Make an Appointment
Tell us about your project